A heroic ride through the empire of the Ladin legend Dolasila

She was beautiful, she was brave and she was smart: Dolasila, the Princess of Fanes and a legendary warrior, led her people on the battlefields of what is today the national park Fanes Senes Prags. Her story is packed with magical creatures and glorious victories, with treachery and deceit. Ride through the setting of this Ladin national epic on the Fanes Senes-Tour.

In ancient days the high plains of Fanes were ruled by a ruthless king. His beautiful daughter, however, was just the contrary. In a sign of gratitude for her compassion, the dwarfs at the Silver Lake in Canazei rewarded her with a white armour and unfailing arrows that made her invincible. After her first great battle at the Kronplatz the warrior led the Fanes people in a series of victories. Yet Dolasila was also exposed to treachery and deceit – from her enemies, but also from her own people...

Find out how the legend of the Ladin national heroine continues here.

Definitely one of Europe‘s most beautiful cycling tours: The Fanes-Senes route leads smoothly from San Vigilio along a narrow toll road up to the Pederü refuge within the Nature Park. After 13 km of only a slight uphill slope, a partly steep gravel road takes you to the cosy Fanes refuge and on to Lé de Limo. Continue descending along the rocky gravel road in the direction of Cortina d‘Ampezzo. Shortly before the Fiames car park, the road leads back up the Malga Ra Stua refuge and on to the Sennes mountain inn, set in a breathtaking backdrop of Dolomite rocks and peaks. After descending to the Fodara Vedla refuge and Pederü, the smooth trail back to San Vigilio across the forest is yet another deserved treat for tired cyclists. 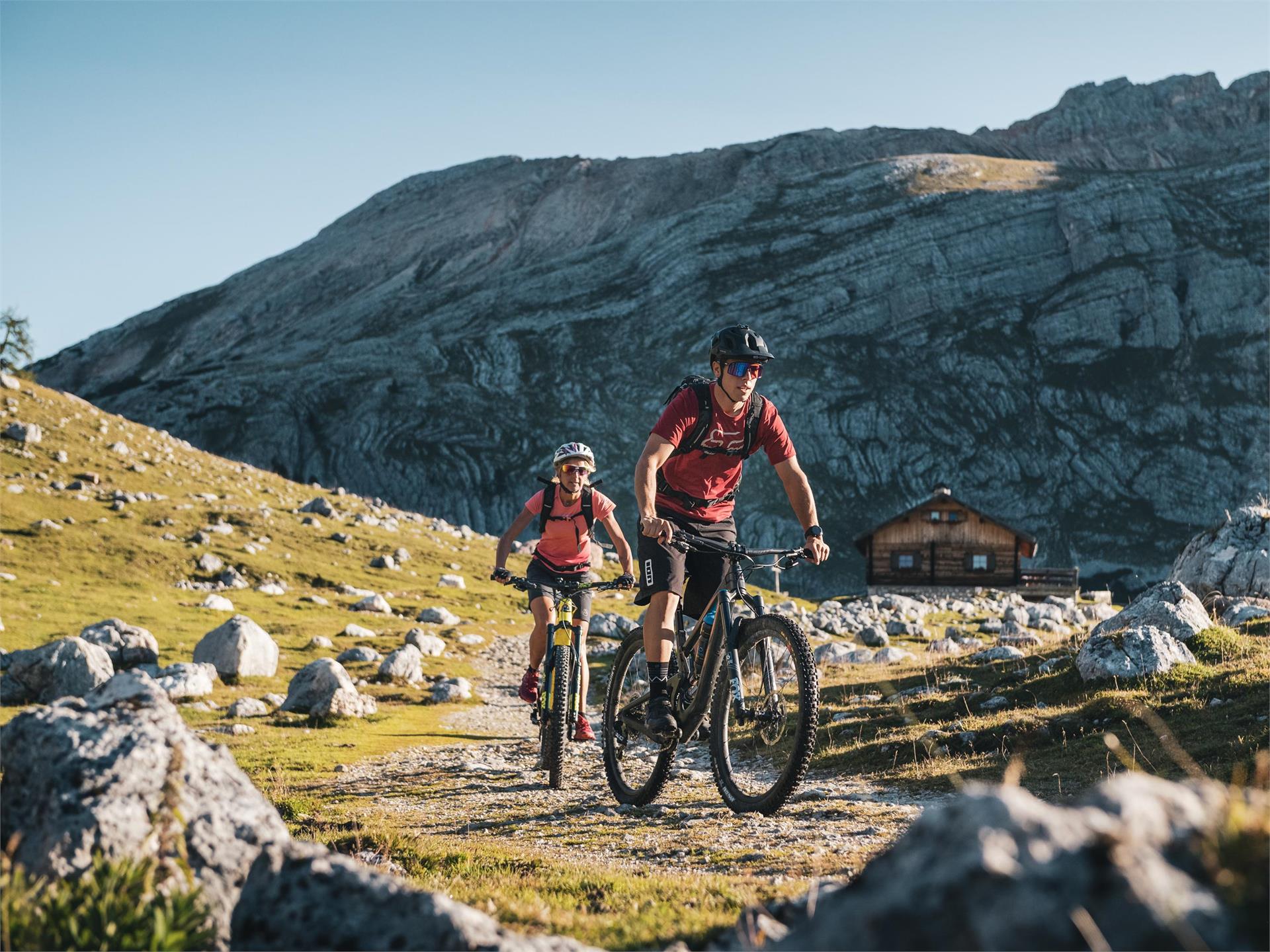 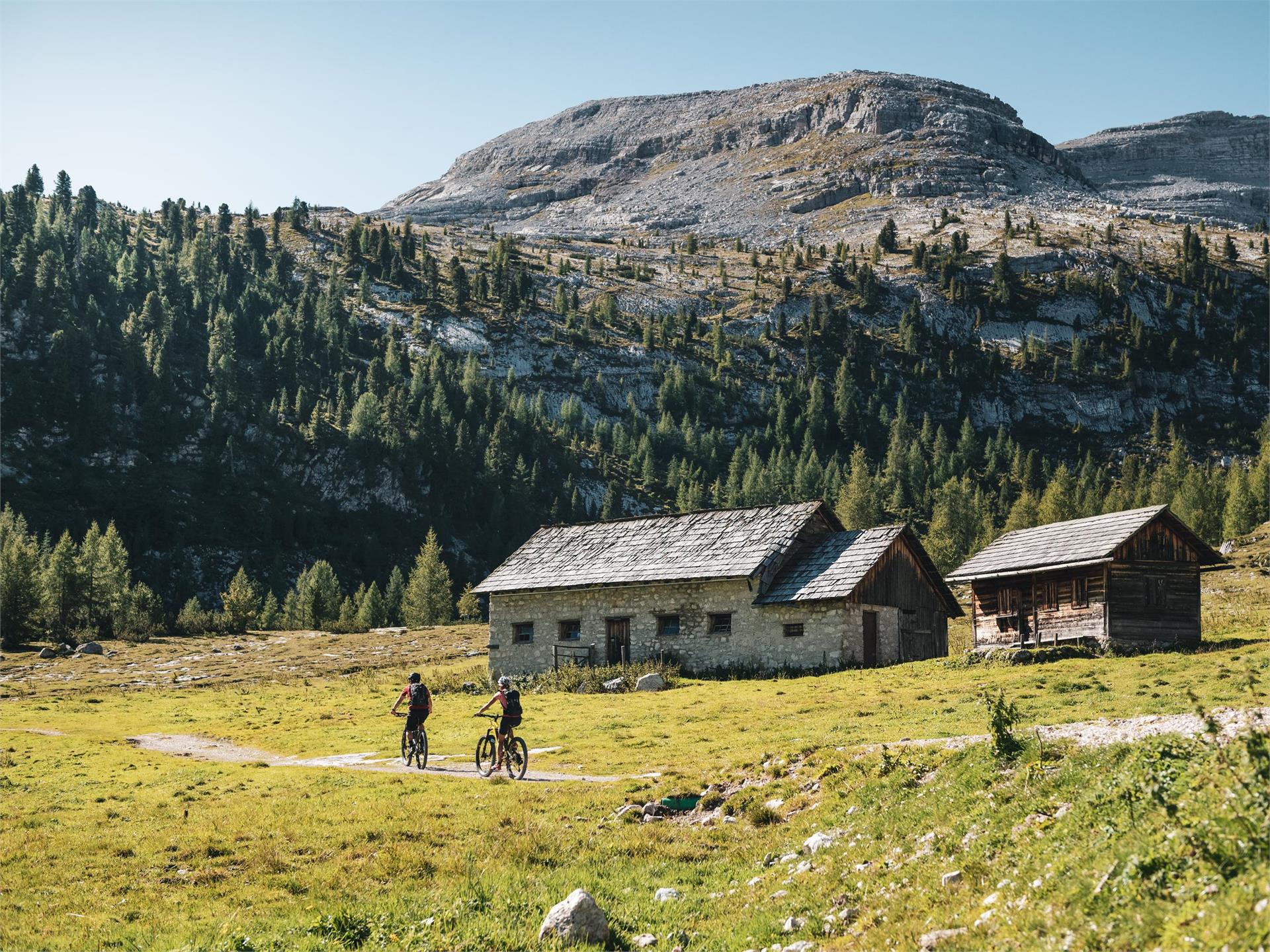 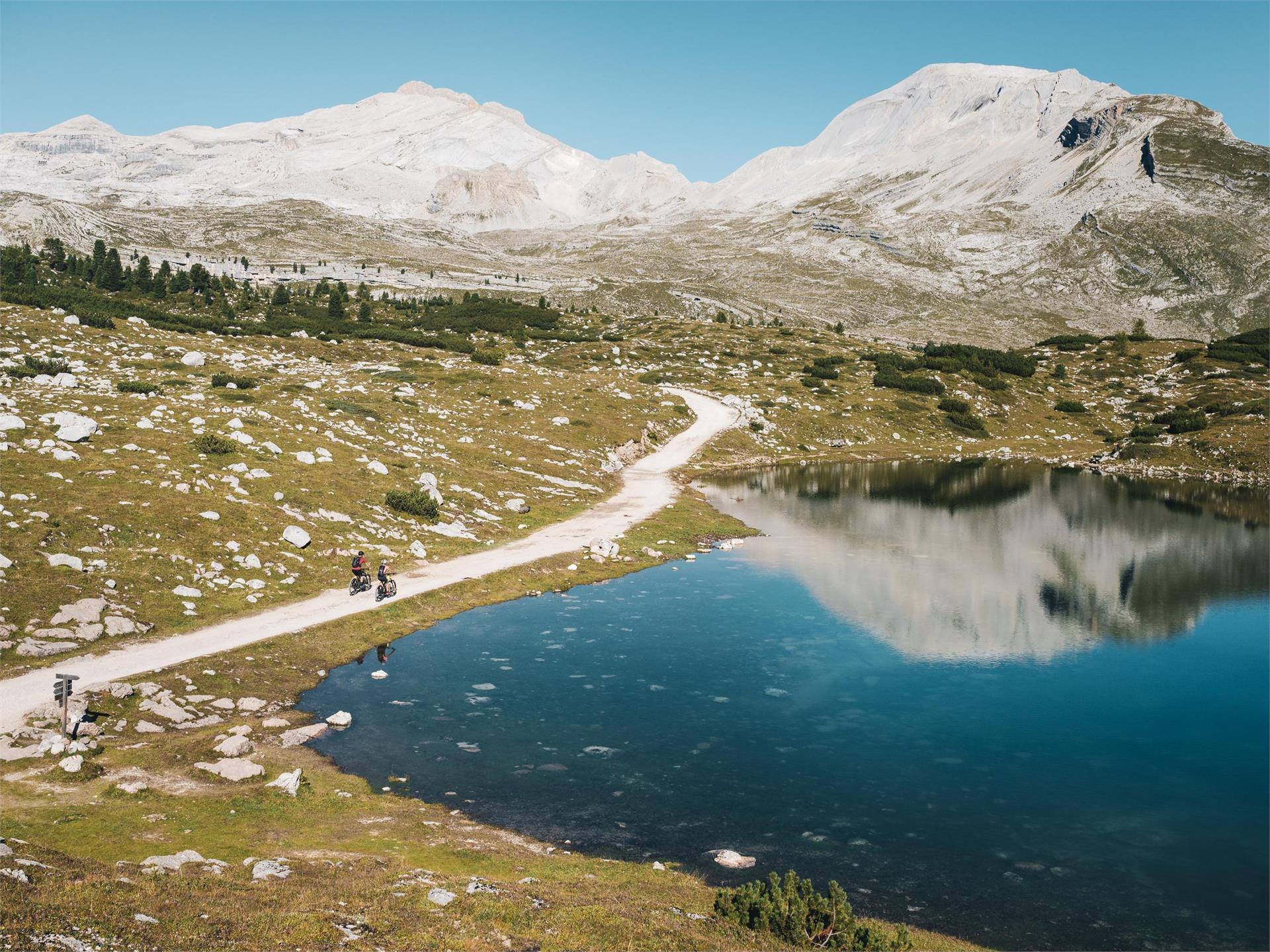 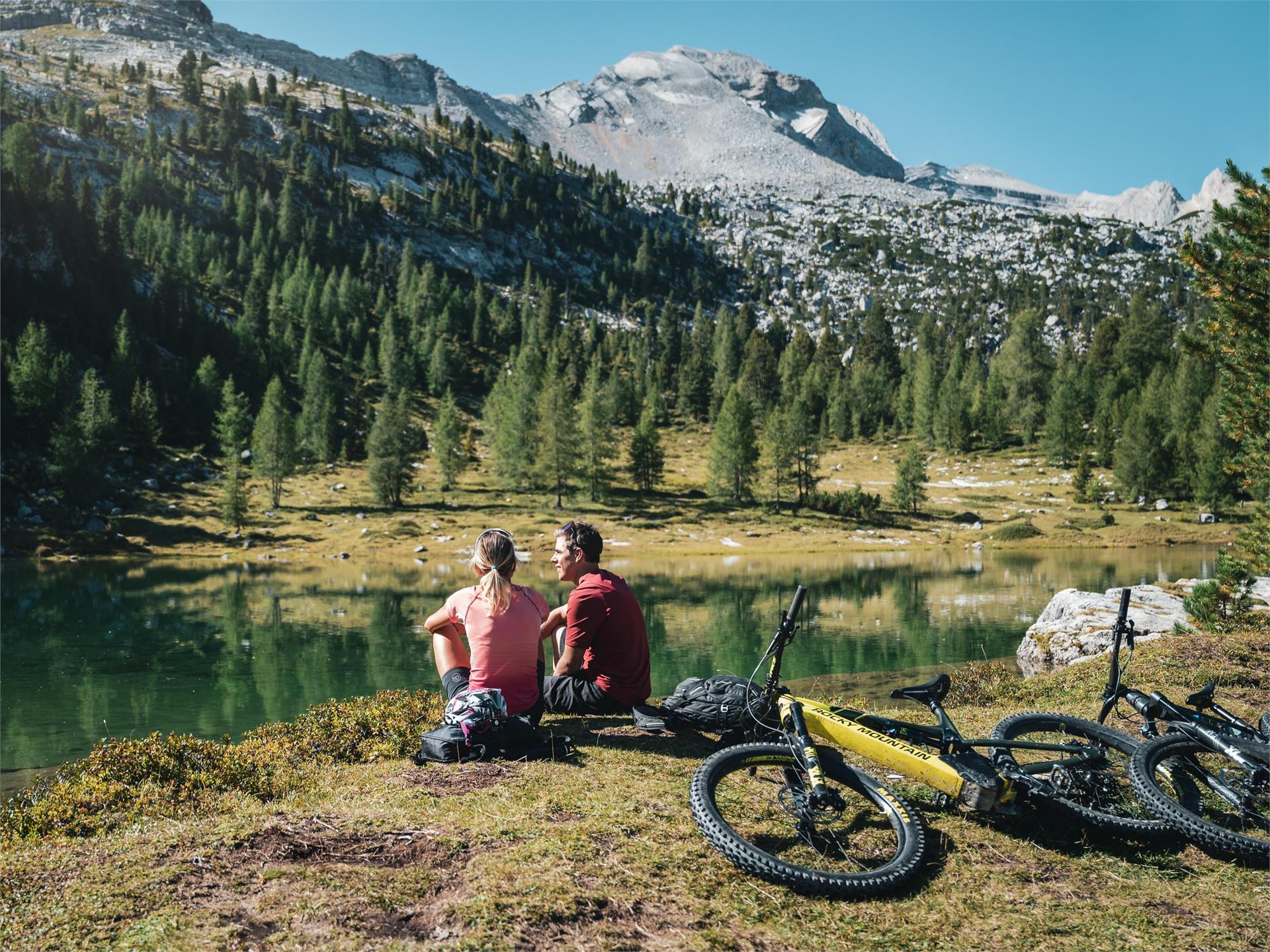 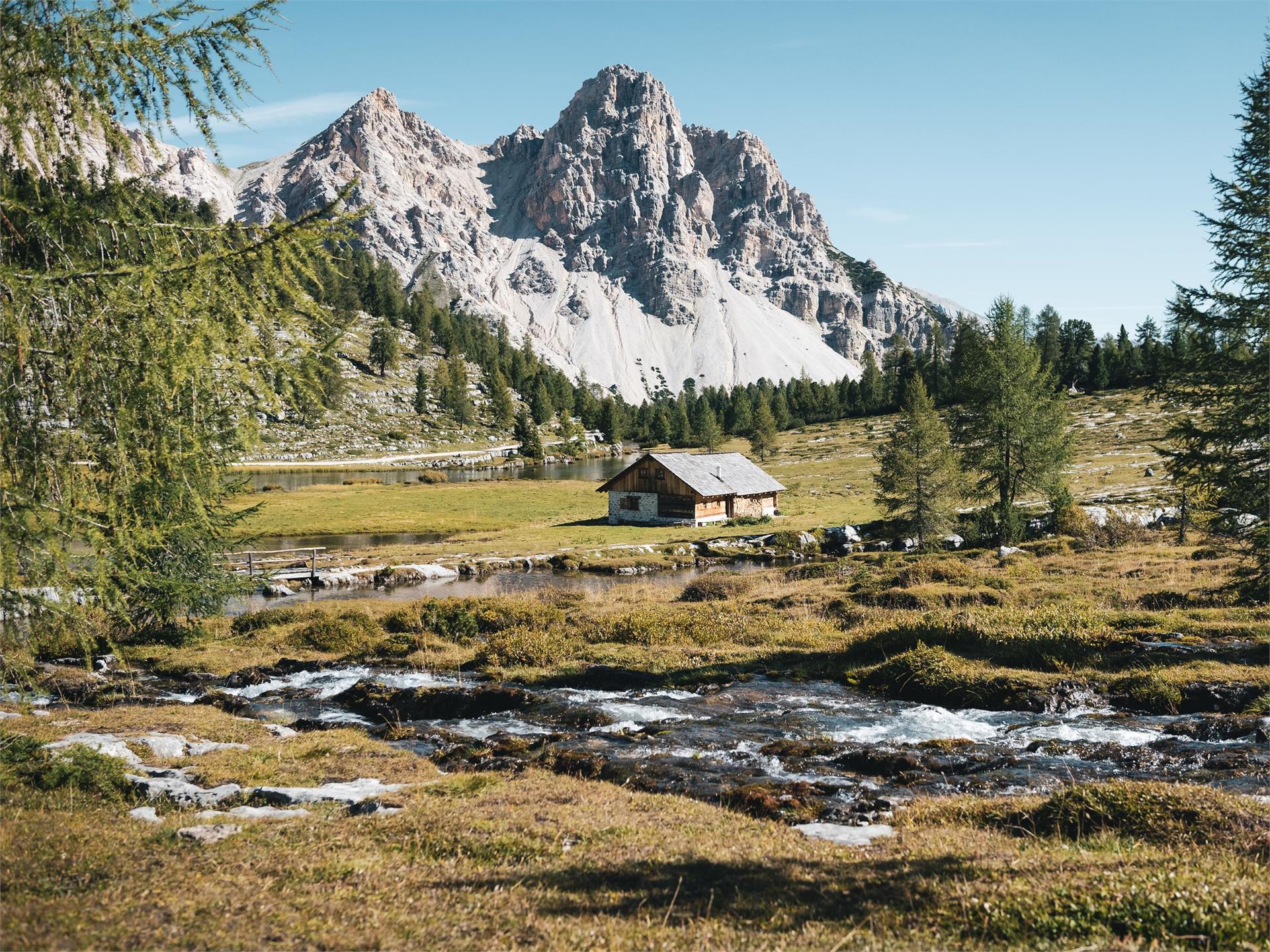