The FIS Ski European Cup race at Kronplatz of the 21st December, will be a parallel slalom for its 2019 edition.

The women and men will go for a parallel slalom on the CIANROSS slope in San Vigilio di M., at the start.

The FIS race director Peter Gerdol has made a great effort to resume this important European Cup race in the season planning and was supported by the local organizing committee Al Plan Events. In the European Cup not only tension is offered, but also the young rough diamonds of the ski racing are honed, in order later to collect success as champions in the world cup. 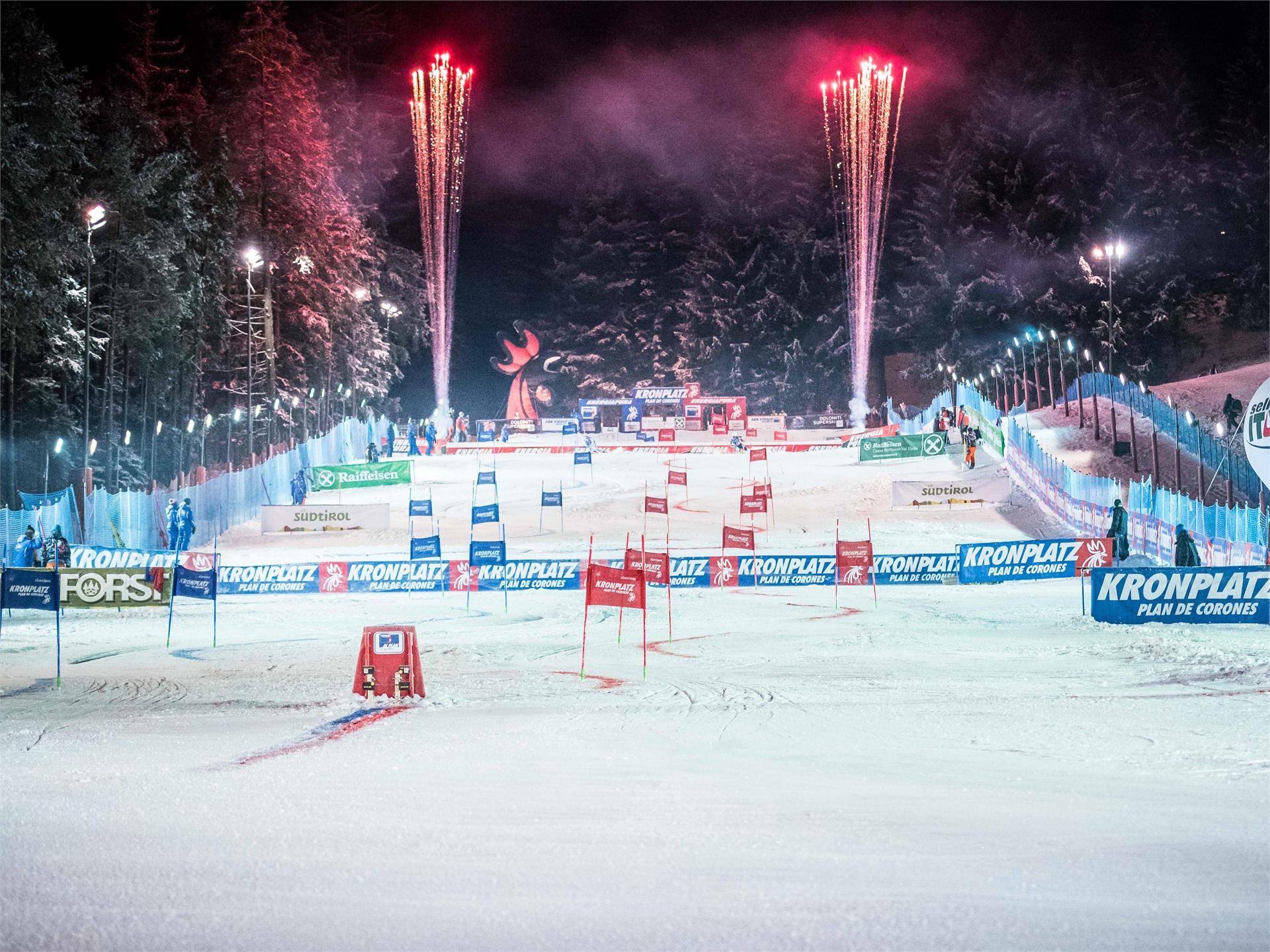 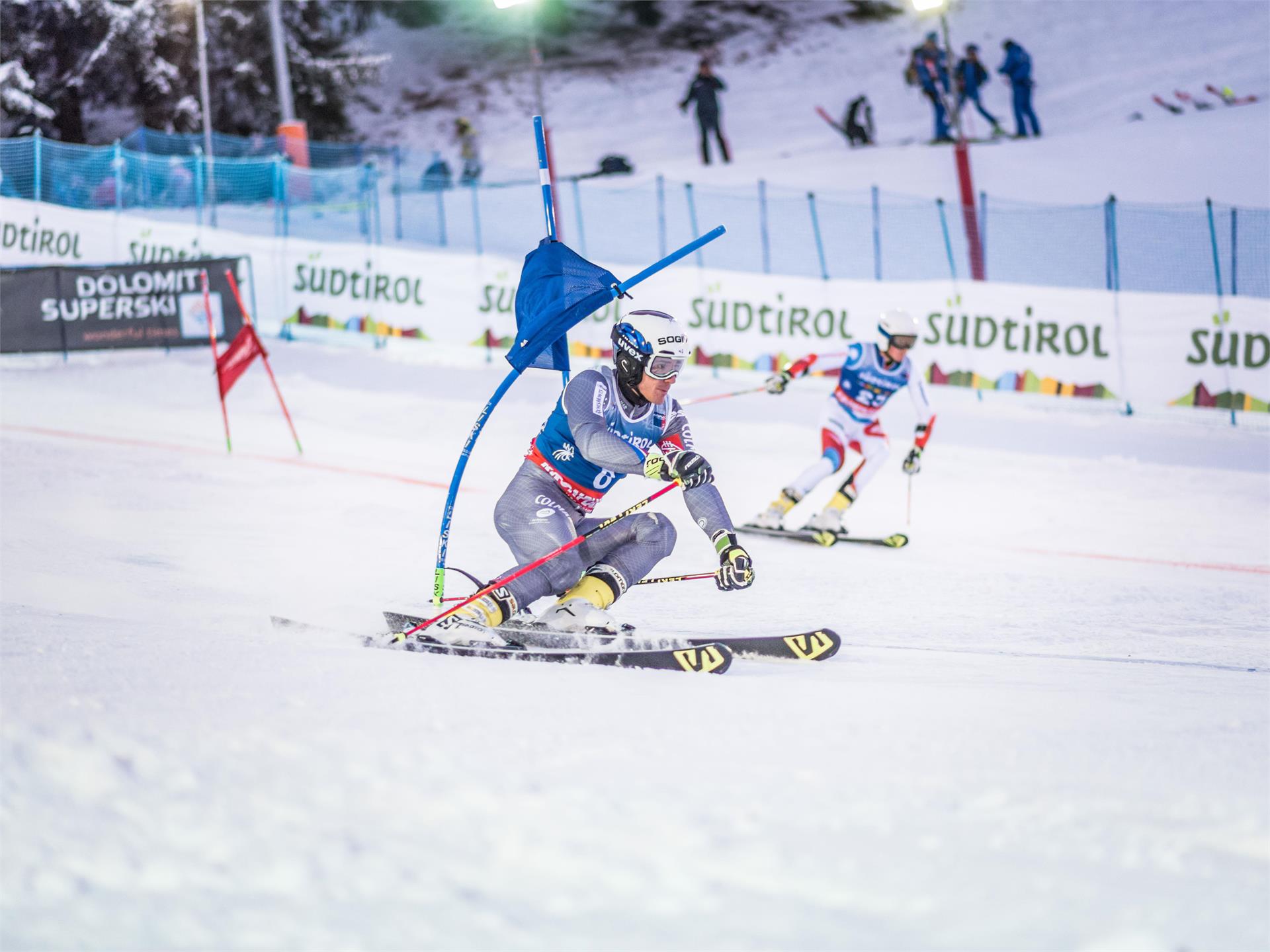