The Gunther Messner Bivacco was set up in 1972 in 2.529m above sealevel in the Pfitsch Tal under the icewalls of Hochferner and Hochfeiler near the border to Austria.

In the year when the Bivacco was built, South Tyrol became an autonomy. In 1919 Tyrol was divided due to the Friedensverträgen von St. Germain.

A Bivacco is generally a small and simple structure. It should have been a place of security, as well as encounter, understanding and confrontation.

The Bivacco project was launched on the centenary of the St. Germain peace traits. It was exhibited at the 58th Venice Art Biennale. The Bivacco is an allegory of Italy in the middle of the Alps. It shows a country, which has always been crossed by people and animals. The idea was therefore to remove the power of borders, so that people could cross them. The sea and the Alps have always been closely connected.

The Venice Biennale wanted to support South Tyrolean artists and thus tries to spread their art throughout the world. Various artists have worked with and around the Bivacco. The interpretations are mainly about the connection of nature and the mountains with humans, but also about freedom. The genetic connection between Reinhold Messner and his brother Günther has also been shown.

Message of peace should come to the world from a small country. 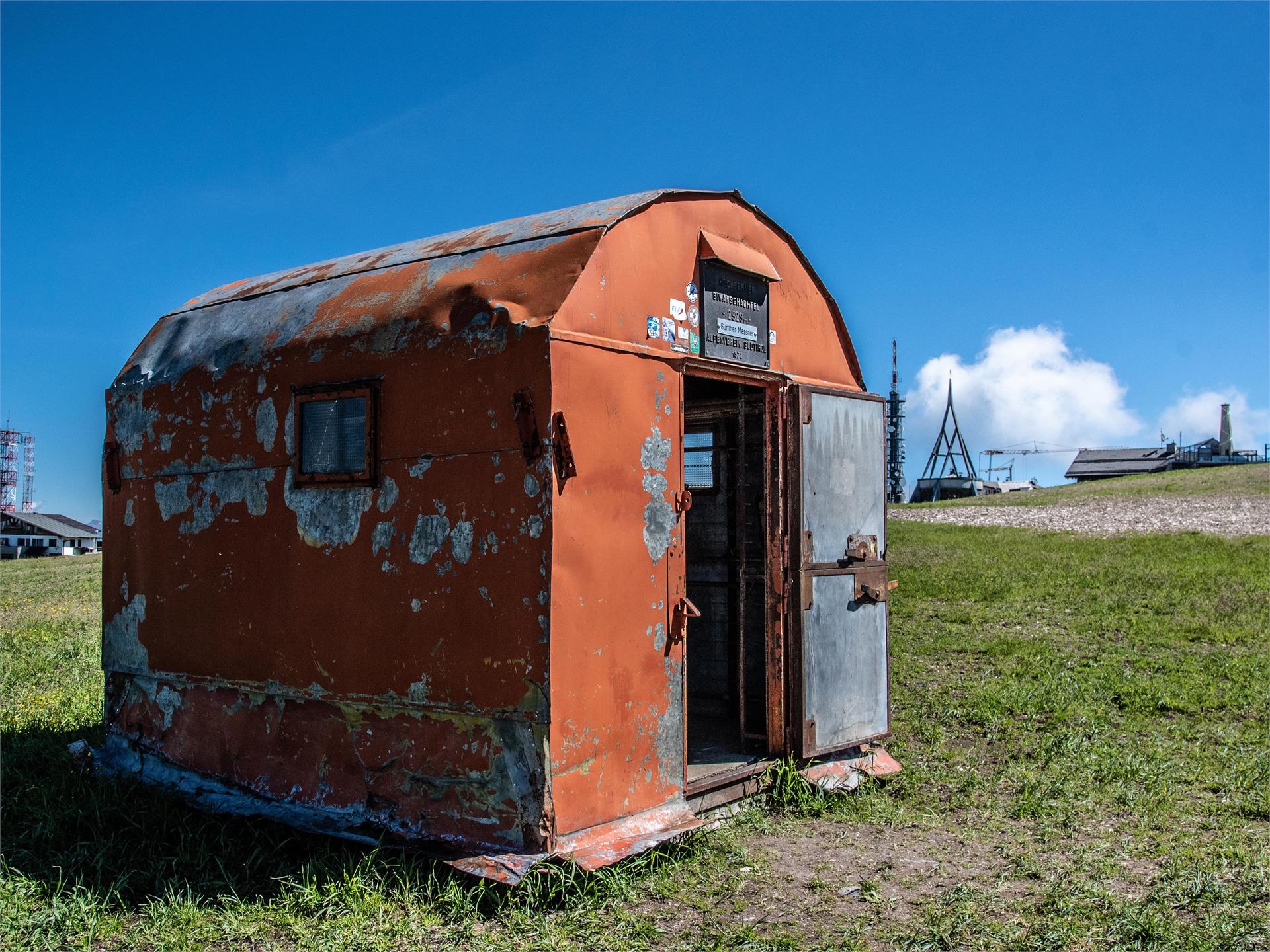 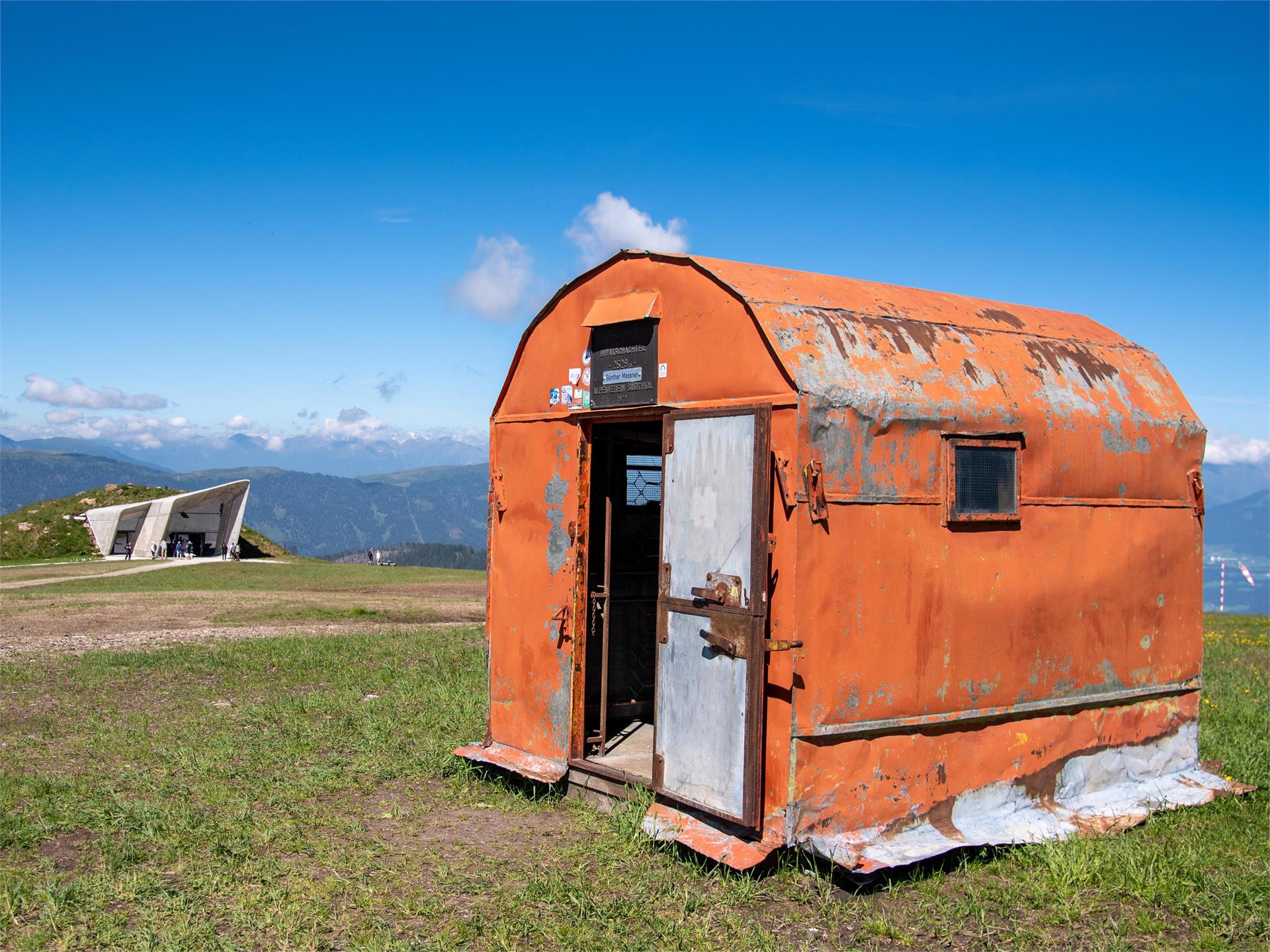 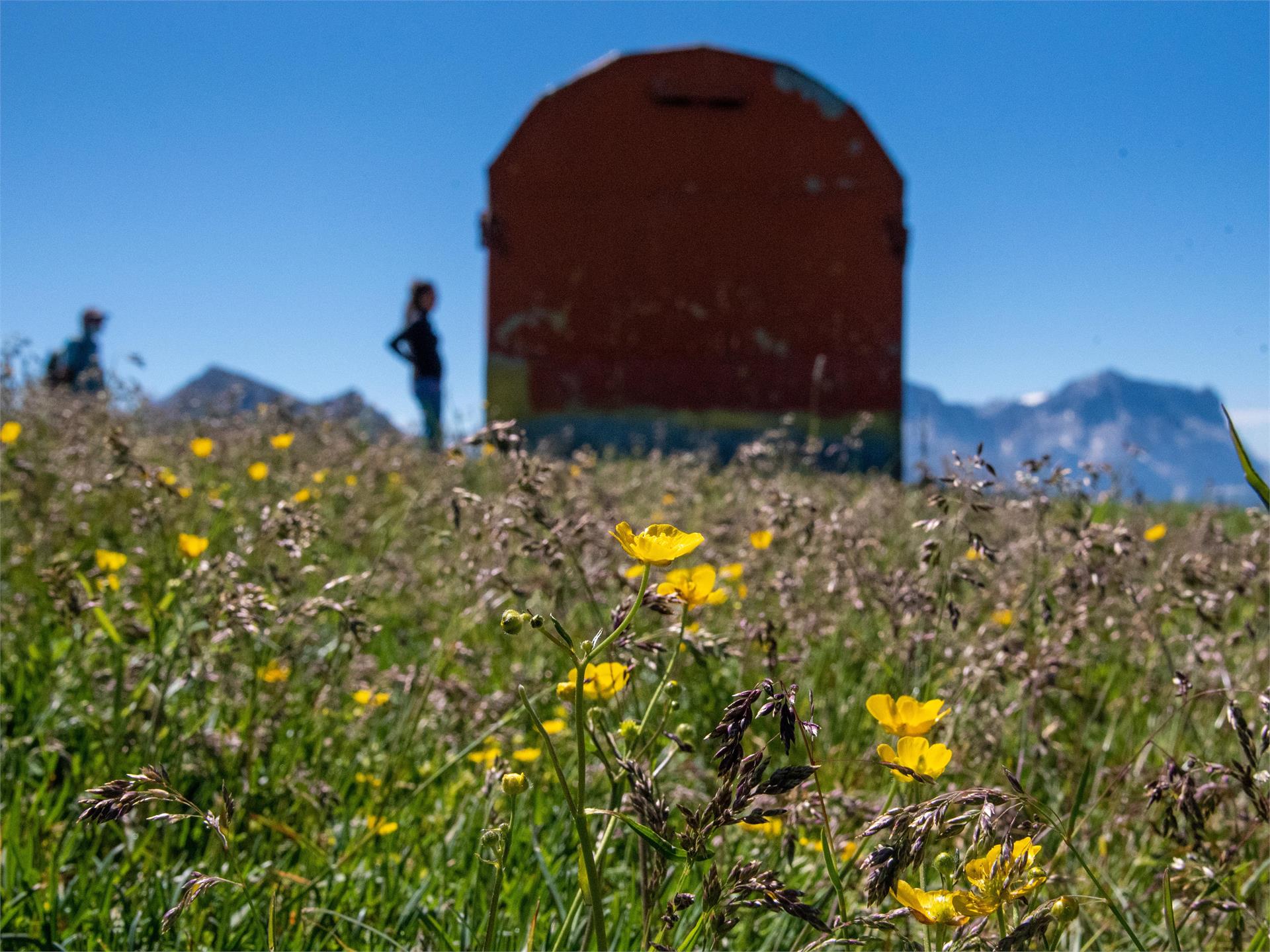 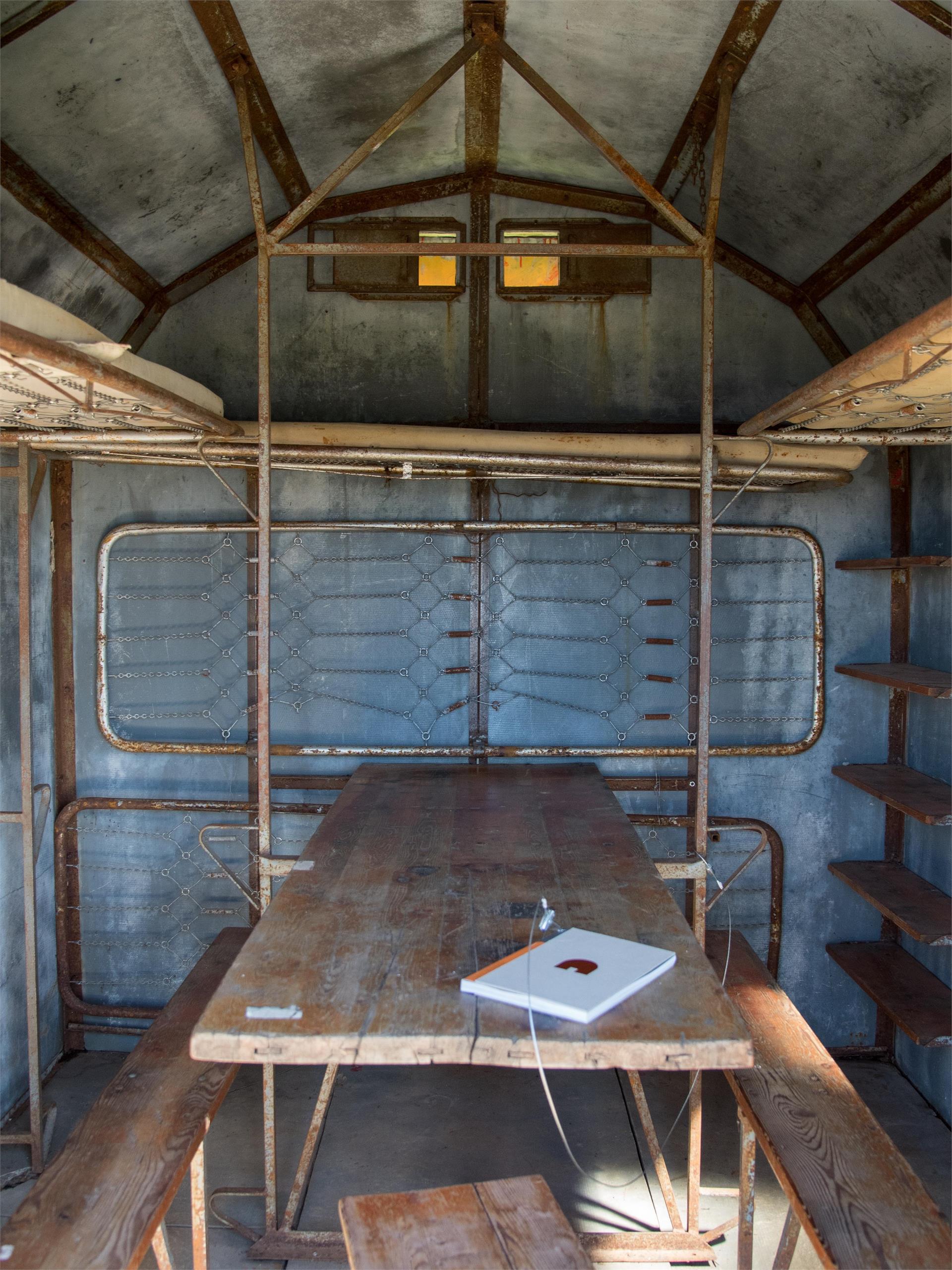