In the world, few territories and natural panoramas, although they are splendid and spectacular, are on a par with those of the Dolomites. This mountain range boasts a charm all its own, both for the colors and shades, never equal trough the seasons of the year and for the many activities that it can give to those who visit it. That is the reason that in 2009, the United Nations Educational, Scientific and Cultural Organization UNESCO included 9 specific areas of the Dolomites, including five Italian provinces, in the UNESCO World Natural and Cultural Heritage sites. A large part of the territories of the municipalities Marebbe and San Martino in Badia are included in the Nature Parks Fanes-Senes-Braies and Puez-Odle. These are two of the most beautiful Nature Parks in South Tyrol, each one with very different fascinating features. The Nature Park Fanes-Senes-Braies is considered the kingdom of animals, with a variety of fauna, which can be considered representative for the entire Dolomites area. The Nature Park Puez-Odle is designated as an open-air history book of the Earth, thanks to the territory that has preserved the structures and the various geological ages of the rocks of the Dolomites, legible even for a lay eye. 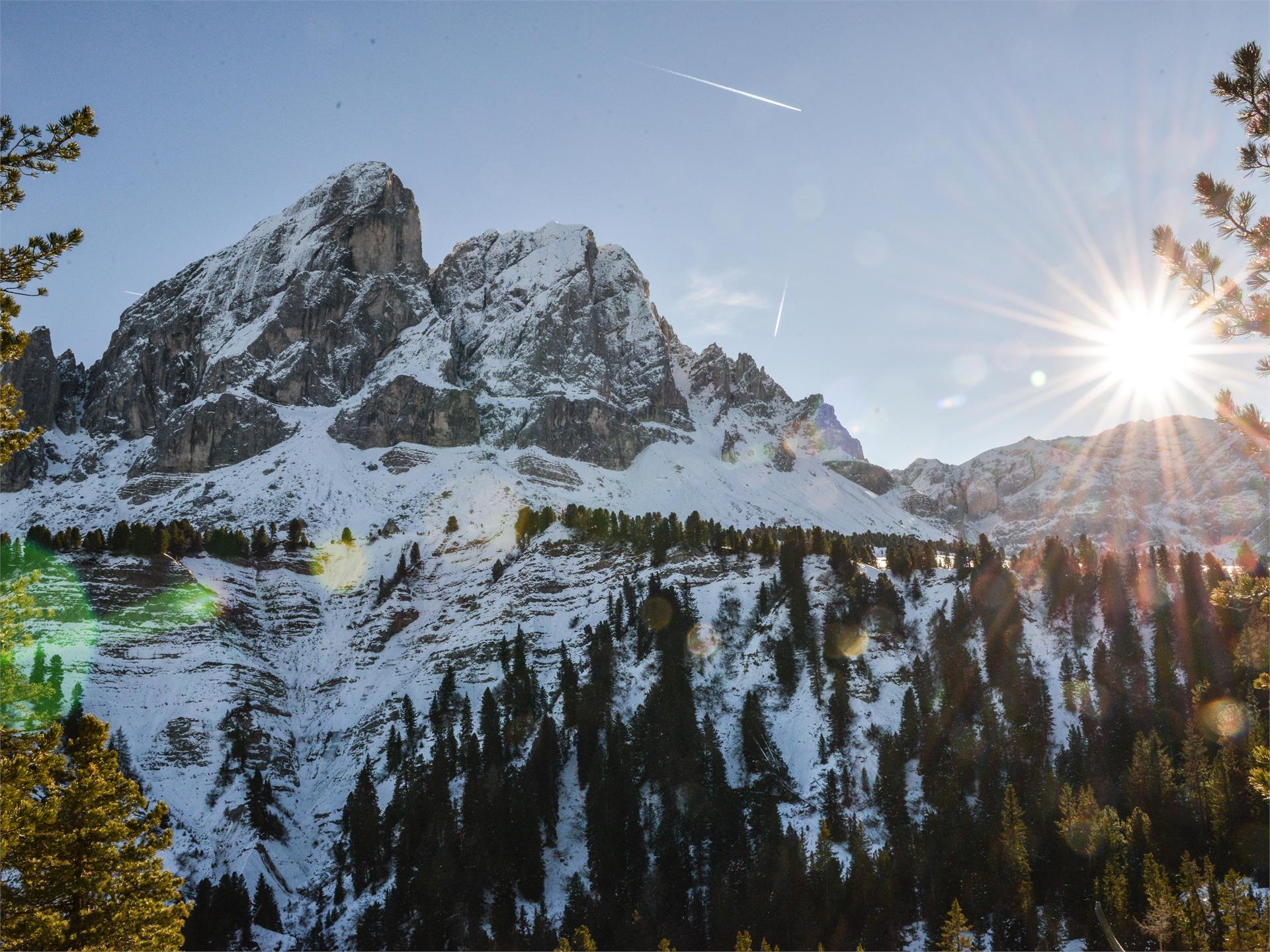 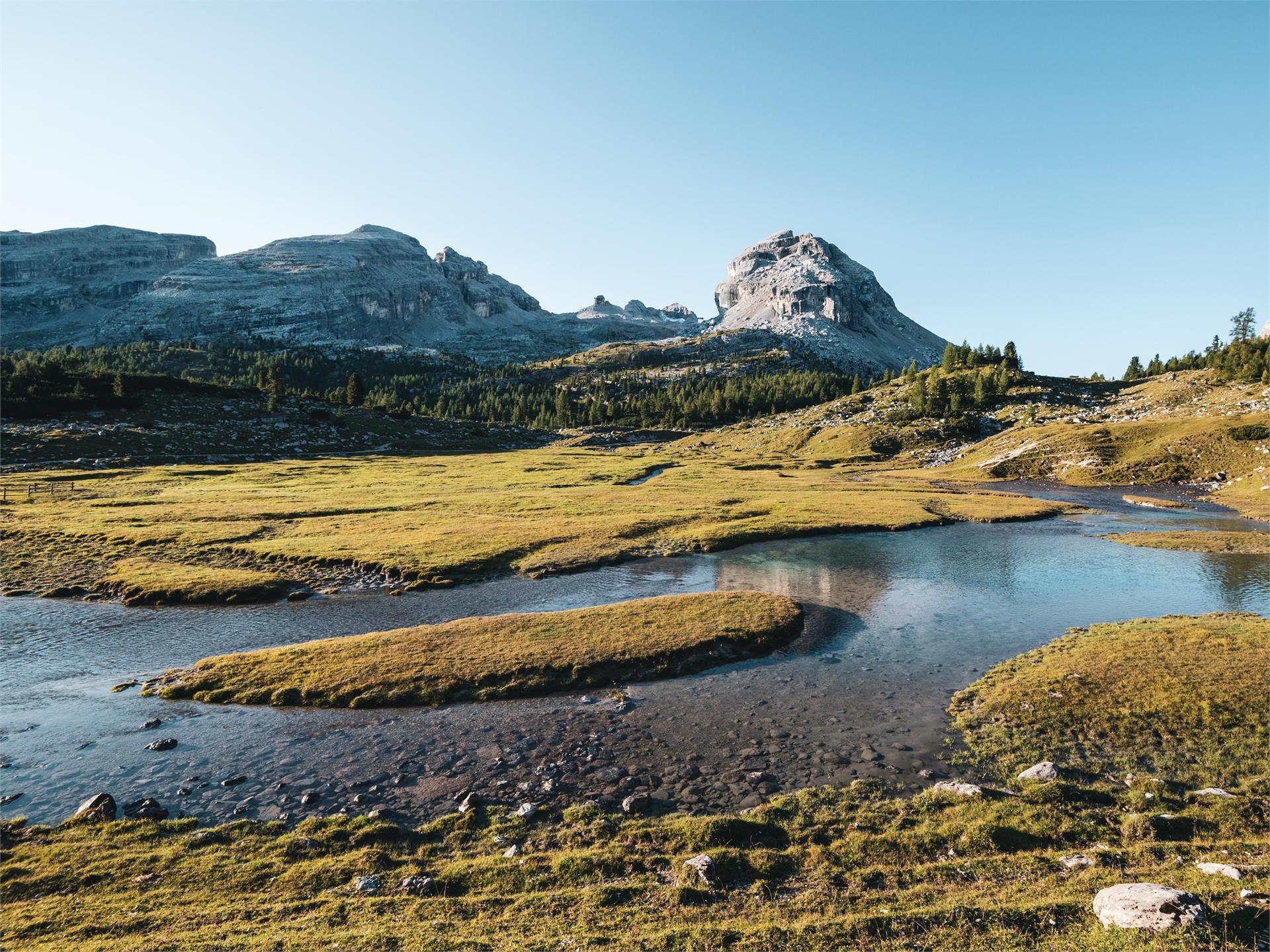 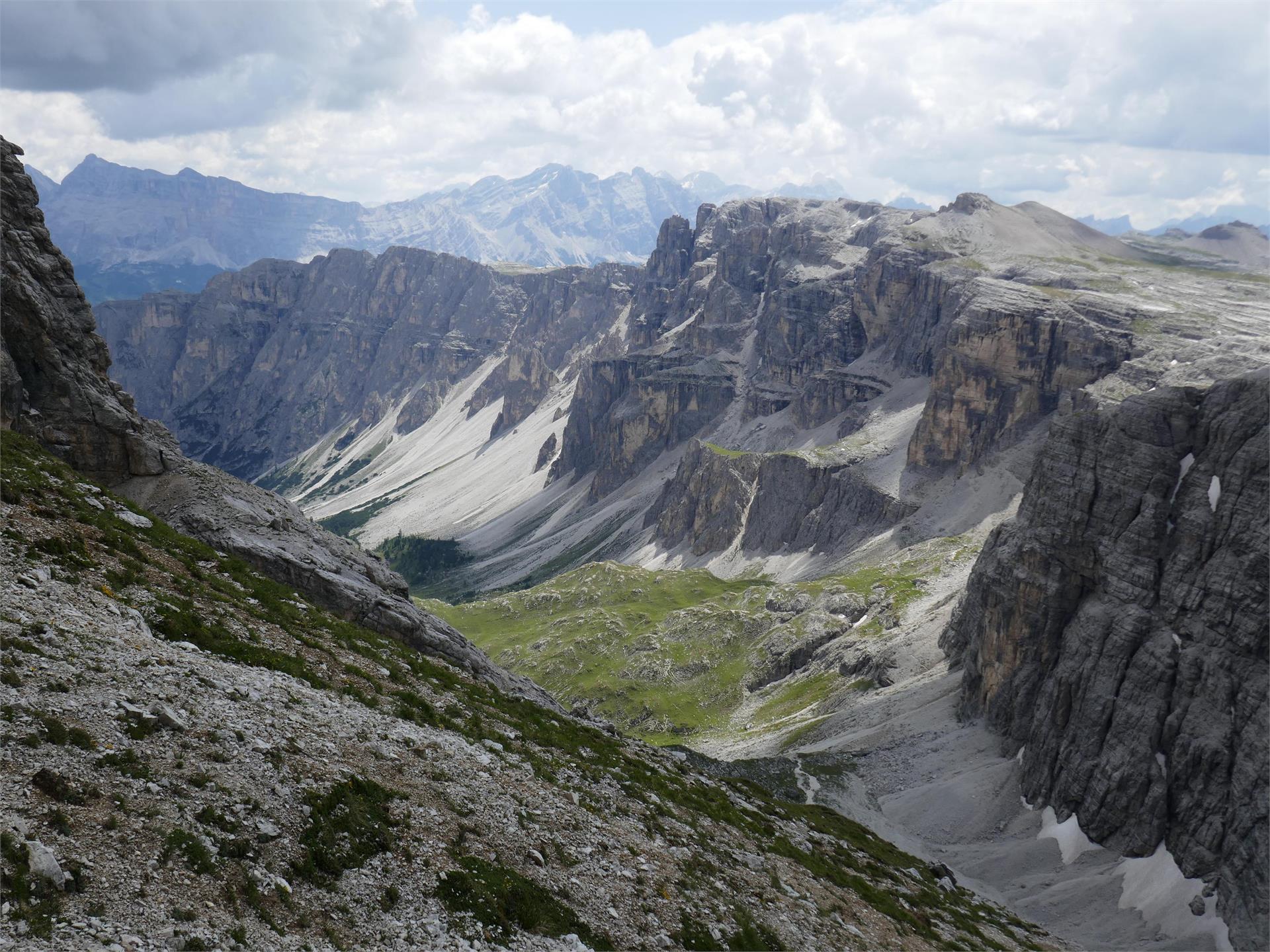