Ladin, a language which will never die!
Ladin language

A culture’s mother-tongue is its foremost social and cultural cornerstone; the first language we learn from birth and that which naturally influences our first groups of friends. Its use, protection and conservation also represent a people’s first point of identity and cement the formation of unity. With its over one thousand years of history and development, Ladin is no exception and, for nearly 50 years, it has entrusted its protection to cultural institutes which act as a network, despite being geographically scattered. In the South Tyrolean administrative area the Micurà de Rü Ladin cultural institute in San Martino in Badia is the main reference point for the Ladins of the Gardena, Badia, and Marebbe valleys. Its scientific research and, for members of the public who are interested, its extremely well-stocked and documented multi-language library, are available to all who want to find out more or study it in greater depth.

Lessons in the
LADIN 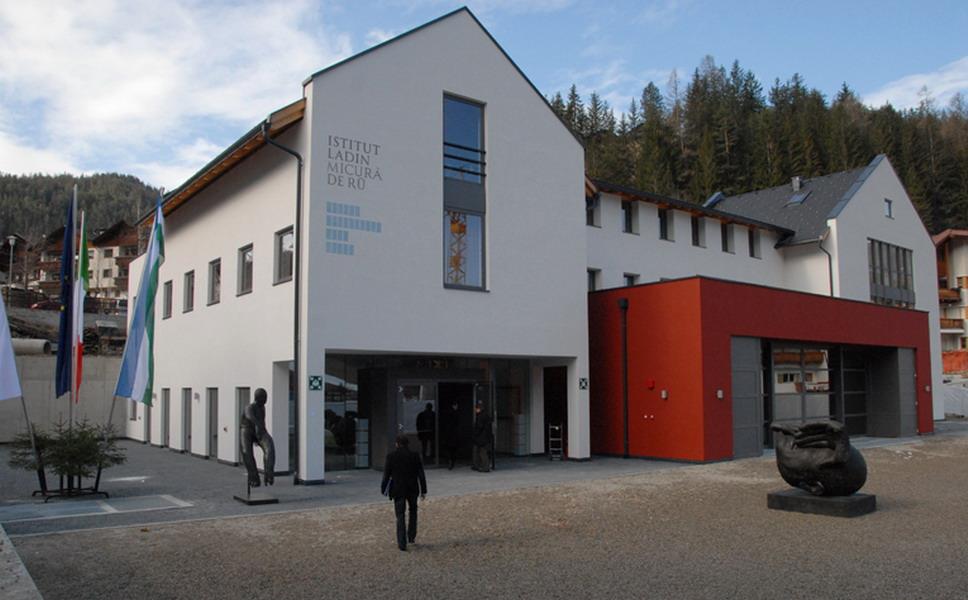 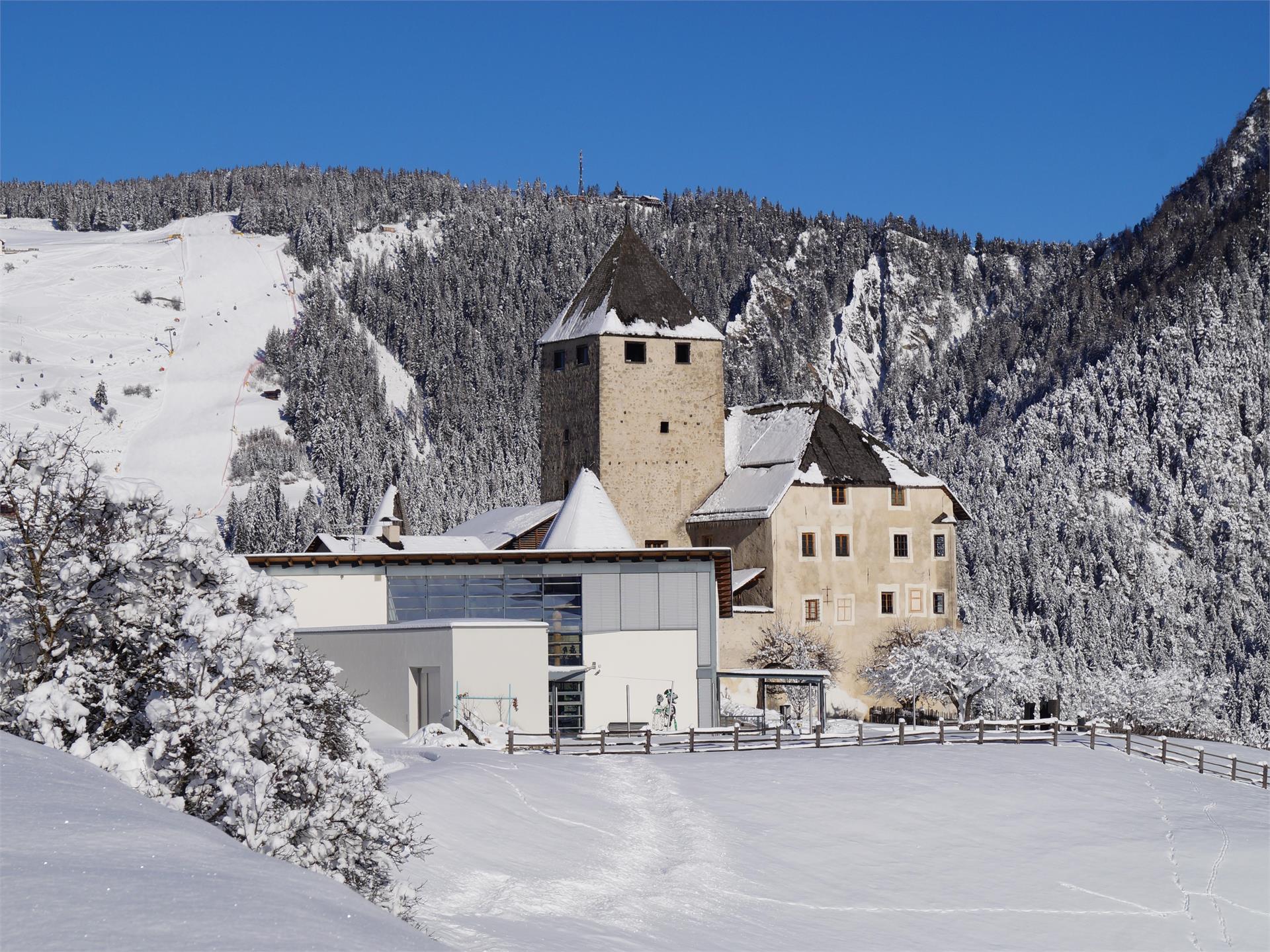