One of the features which makes the Dolomites region so unique the world over is the scientific readability of its geological history and the metamorphoses which it has experienced in the over 250 million years of its past. The geologists and scientists dealing with our planet’s origin and geological eras have dated its birth to elements which have been called ‘spectacular testimony’ on the cusp between the Upper Permian and Triassic eras, between 270 and 200 million years ago. The extremely slow rise from the tropical sea which began in the Mesozoic of the atolls and coral cliffs, which shaped the peaks and massifs we admire today, tells the story of the Earth over time, i.e. vertically, and also horizontally—in other words, in the sense of its extension through physical space. It is difficult, in the space available here, to summarize thousands of years of history and rocks, which are described in much more detail in the UNESCO Dolomites site.

But it is impossible to leave out at least a passing reference to the long chapter in human history which has been written by humankind in these mountains. From the earliest hunting to pasture to the exhausting birth of mountain agriculture to the community life - including in terms of architecture - of the Ladin Viles.

From the tragedy of World War One to the history of mountaineering, tourism and skiing, which have elevated them to the status of universal heritage such that they are referred to as the most famous mountains in the world. It is a story which cannot and does not end here, but which is continuing today, with scientists and researchers coming from all over the world to study these mountains in greater depth and to try to understand them better.

The discovery of a fossilized primordial lizard, Megachirella-Wachtleri (from the surname of Michael Wachtler, who discovered it), dates to just twenty years ago, when scientists succeeded in making a computer reconstruction of it and dated it precisely to 240 million years ago, thus making it the origin of all modern squamata on the planet. The science journal Nature dedicated its cover to this, entitling it “The Origin of the Lizards”. 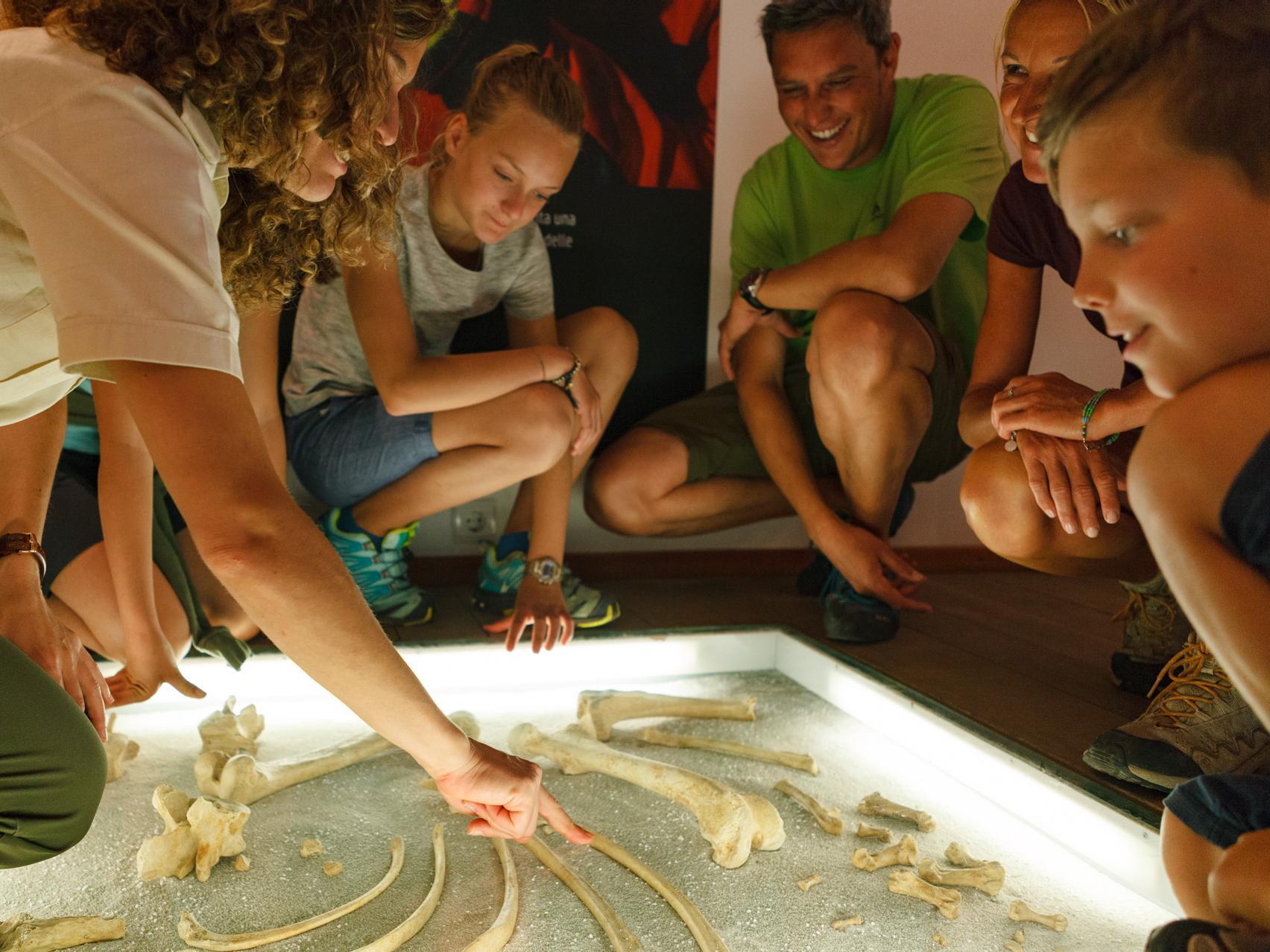