In the context of the great narrative of human history surrounding them, the Dolomites could only be the backdrop to an enchanted world of sagas and legends too. Fantastic stories telling of kings and warriors, cruel armies and defenseless peoples, territorial defense and brave princesses, animals allying themselves with the forces of good, mountains with a heart of gold, young princes and heroines in love with love. A few names? Dolasilla and Luianta, the Fanes, Laurino, Spina de Mul and Moltina, the marmot queen, Edl de Net and the Raiëta. As often happens, history ends up melding into legend too. And so here are Brach castle, the Gran Bracun and the aristocratic Brach family, enemies of the Colz, both with roots dating to the 9th century and Emperor Charlemagne.

In San Vigilio and San Martino, all good Ladins know these and many other Dolomite legends and those of their own land, while the tourist association can tell you where to find books - some of which have been made into DVDs - if you’d like to find out about them for yourselves and to entertain your children with the sagas and legends of this land. 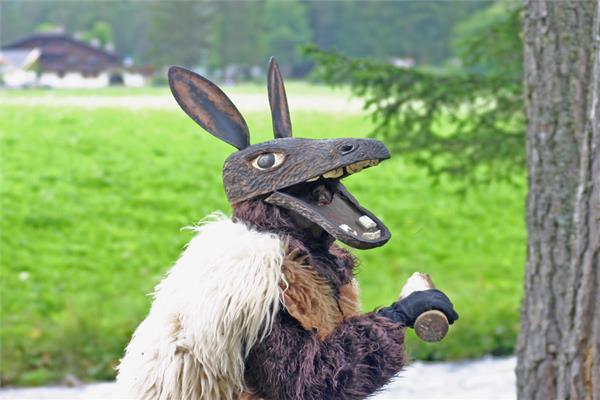 Interested in Ladin legends and history?
For further information